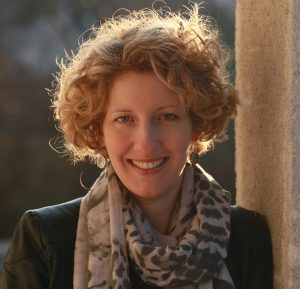 Since 2001 I have been working as a writer, director and producer in Austria, the UK and Los Angeles.

Making people laugh and think with my movies is my favourite thing to do – and the positive reaction of my audience is what keeps me going.
As one of only 600 female directors worldwide (compared to 20.000 male ones) I am well aware of the challenges to tell stories from a female point of view, to show fresh and unusual gender roles, to give motivated women a chance to work in front of and behind the camera (and of course to pay them equally) and to support aspiring filmmakers of any gender and sexual orientation.

In the last years my team and I shot numerous short films and documentaries as well as videos on behalf of clients. Several of our short films have been nominated and/or awarded by national and international film festivals.